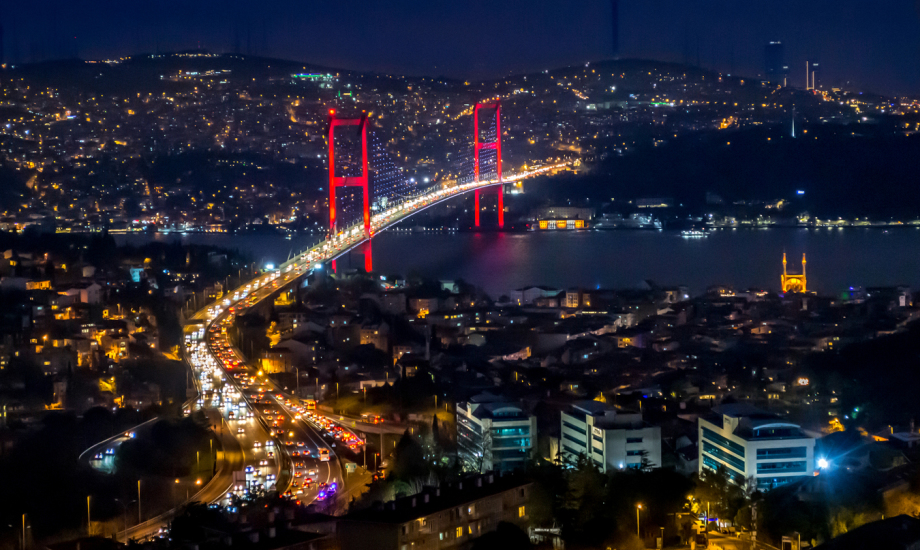 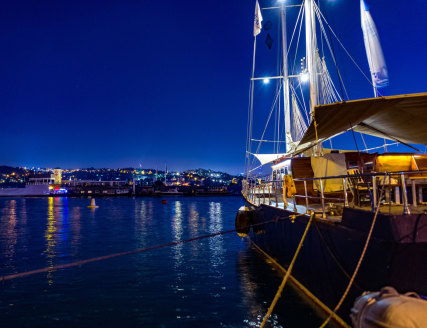 My photos are hosted at YouPic - click the image to go see all my latest work! 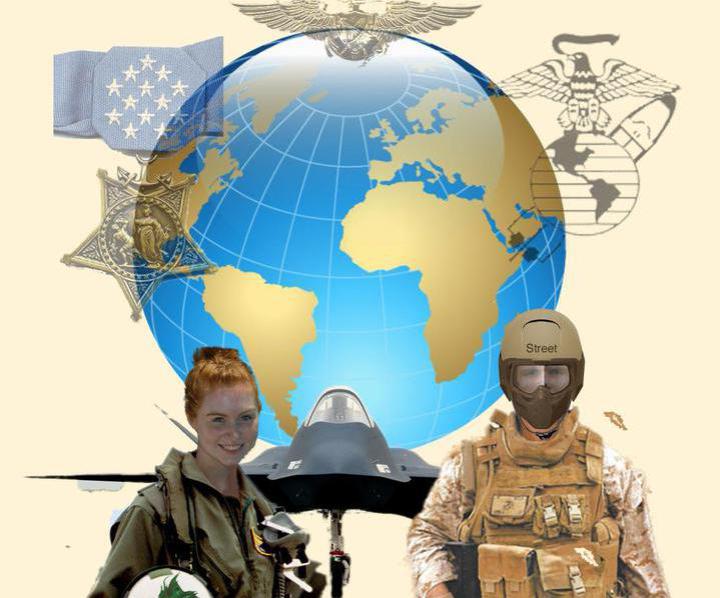 Jack and Deb were high-school sweethearts when the invaders blazed a swath across Asia. Enlisting in the new United Earth Space Force, they were determined to defend their planet from the extraterrestrial threat. 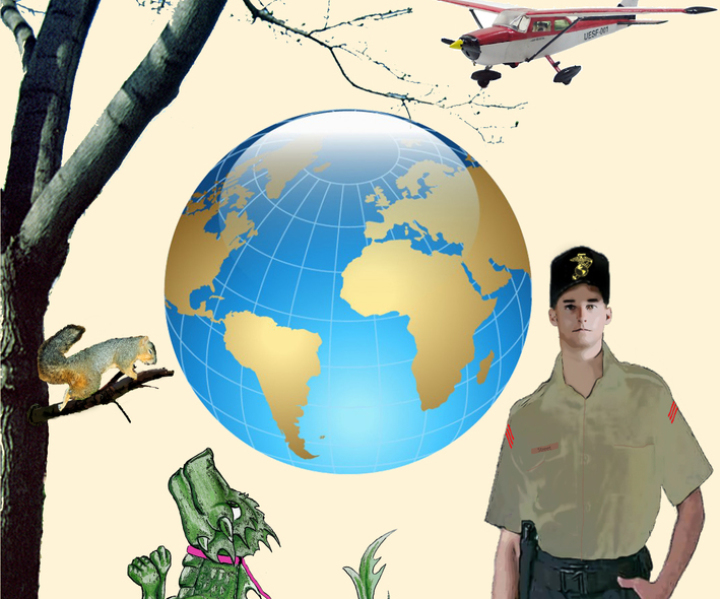 The United Earth Space Force and the UESF Marines are determined to defend their planet from the extraterrestrial threat. Earth is determined to hold, and to prepare to strike back. 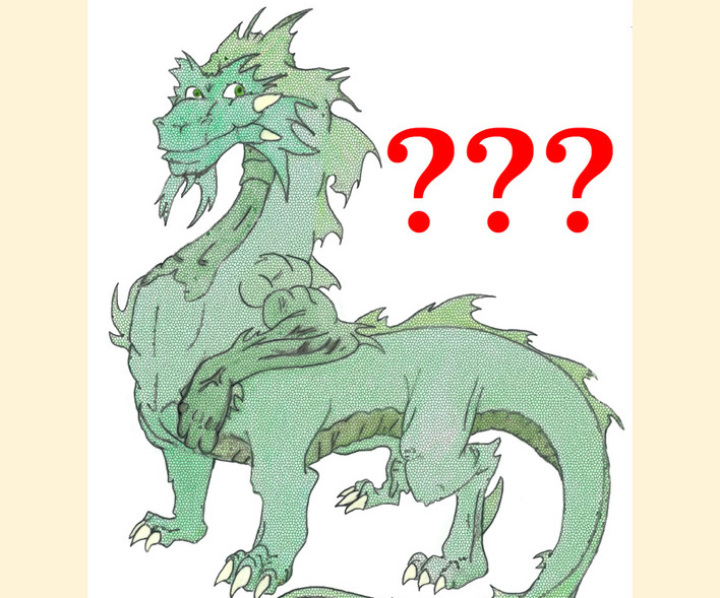 We know where they are. Now we just need to figure out how to destroy them before they attack us again...

Learn more
See Book 1 on Amazon
See Book 2 on Amazon
(Book 3 coming soon, so this button does nothing...)

Compared to Robert Heinlein ('you ain't no Heinlein' is a comparison, right?), international (somebody in the U.K. bought one...) bestselling (#107,390 in the Kindle store!) author F. T. Tern has produced an incredible first Science Fiction novel. You'll laugh, you'll cry (that one I promise, unless you're an android), you'll anxiously await the next book in this series. Especially if you love bacon. Or dragons. Especially adorable adolescent dragons named Terfl who for some bizarre reason actually likes humans.

Unlike many self-published efforts, this book has been edited. Really. I'm quite sure there are still some typos and punctuation glitches, but no more so than some mass-market 'name brand' author's works I've read recently.

Two books have been released. One is underway. The fourth (and last in this arc of the series) is planned.

If you enjoy serious, deep, thoughtful hard science fiction... well, look somewhere else! But if you like humor mixed with your drama and space opera, with a smattering of dragons and drowning in bacon, you're in the right place! 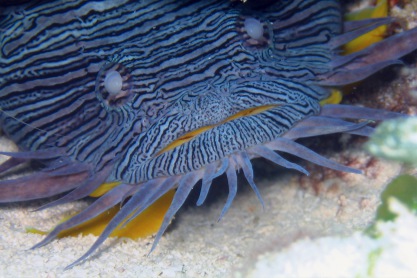 Having read a ton of very BAD space opera lately, I decided I could do better. I've written non-fiction before (under my 'real' name) but this is my first foray into fiction. The handful of reviews I've gotten "in person" say that I've succeeded - that my first book made them cry, the second book made them laugh... now if I'm lucky, the third book will make them think! It's a fun read with something for everyone. Give it a try, and thanks!

Speaking of reviews. GIVE ME SOME ON KINDLE!!! Sales for Book 2 immediately jumped to 80% of those from Book 1, so the people who bought it apparently liked it - but NOT ONE has left me a review! Sure, I could do like certain other authors, and "pad" the reviews using family and friends, but I refuse to do that. I want to know the HONEST opinion of my books.